Posted on October 23, 2012 by calvinartdepartment 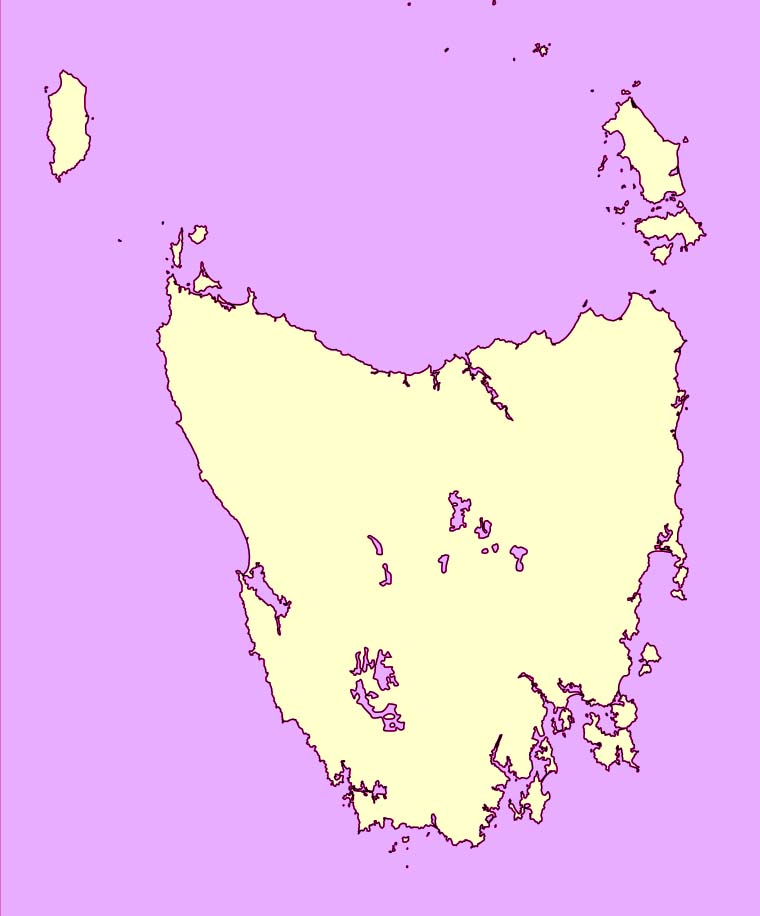 As part of Free Radical 2012, Calvin BFA alumni Miranda Brouwer and Jessica Hacker present Map of Tasmania. The show is an exploration of contemporary women’s issues. Some artists will focus on political issues and others present lighthearted feminism, feminism with a smile. The title is credited to the song Map of Tasmania by American musician Amanda Palmer which compares the shape of Tasmania to the female pubic area.

Exhibited works will include sculpture, installation, prints and zines. 22 artists including 6 Calvin students and recent graduates are involved. Miranda is excited about the abundance of perspectives included in the show. This is her first time exhibiting in a large group show, not consisting of predominantly Calvin associated people.

Vertigo’s front window space will be filled by an installation by Miranda. Two vaginas on top of each other. One a symbolic form, originally created by Kristen McHugh as graffiti to counter frequently drawn phalluses. Why can’t vaginas be graffiti? We should start drawing them everywhere, said Miranda. The show definitely will have an element of humour. We are serious, but with a lighthearted approach. The second vagina will be a scientific drawing. The juxtaposition of idealized form of female sexuality next to reality. Miranda’s installation is a response to her experience working in the food industry alongside dudes who openly shared their ideals of sexuality; a jarring change from the sterile sexual atmosphere Miranda experienced at Calvin.

Jessica says the show is especially relevant in light of the upcoming US election. Political issues are being brought to our attention, for example, why is Viagra included in healthcare, but not birth control? We want to create discourse around the new issues, what’s relevant now in 2012; not the redundant commentaries from the 60’s.

The exhibition will include interactive elements and opportunities for discussion.

Aaminah Shakur and Laurel Green will be documenting the exhibition opening night through a photo essay and a combination of photography and written responses. Return to Vertigo Records on closing night to see the documentation and continue the friendly discussion on feminism.